The Desert Area MLS is an essential and powerful tool available to the desert's agents. It has come a long way and has improved in all areas from stability and compatibility to advanced features and organized design. In this post, we will look over the most important part of the Desert Area MLS, the searching features and tools.

A quick search has the minimum number of fields required for a search, similar to what you would see through an IDX link on an agent's website. This is great for creating a quick CMA or combing over a broader area. A Standard search will be more thorough and detailed, adding over a dozen more fields for a more precise search. These searches will work well when working together with active clients who need a more focused view of the market.

The toolbar above your search panel is a source for many useful features included in Desert Area MLS. An example of this would be the Export, Maps and Statistics features. They can export your listings, create statistical reports and map out your listings on a virtual map respectively. These features are available in both the search panel and when viewing search results. The CMA, Reports, E-mail and Add to Cart features are only accessible when you have completed a search and are looking at the resulting listings.

Another useful tool is the Preview Count, which is available just above every search panel. By clicking on Preview Count you can get a quick estimate of how many listings match your current search criteria. This is an easy way to see if your terms are too broad or too specific, which will end up saving you time.

Always make sure you check the tool bar for any useful features you may need to use with your listing. For highly specific and more complex searching options, consider creating your own Custom Search. You can find more on custom searching in this post.

Broadband connections, such as cable and dsl, are common expectations in the workplace. When it comes to Internet speed faster is always better, but how do you know how fast your internet connection really is? Do you know your download/upload rate?

Luckily, there is a free online service that can tell you exactly how fast your connection is. DSLreports.com offers a variety of various speed tests to evaluate your connection at home, work or wherever you may have an active connection. Go to http://www.dslreports.com/speedtest to be presented with the list of tests they provide. DSLreports.com has even added speed tests for mobile and iPhone internet browsing speeds. Select the appropriate test (for most connections we recommend the Flash 8 plugin based test), select a server that is closest to your location and allow the test to begin. After a couple of minutes, you will see exactly how fast your internet connection is. Each test will break down your speed into download (how fast you can receive files) and upload (how fast you can deliver files) rates.

Is your speed slower than what was advertised? Then you may have a program or spyware on your computer that is hogging your connection resources. You may also need to upgrade your computer network hardware as it may be outdated. Your company's network may have a chokepoint or a weak router that could be contributing to slower connection speeds. If none of these issues seems to be the problem, your actual connection service may need a technician to come out and perform some much needed maintenance.

November MLS class at the Palm Springs Board

On THURSDAY, NOVEMBER 20TH, we were pleased to hold an advanced MLS class which covered the following:

I enjoyed it very much because we had some seasoned users that not only had great questions, but I even learned a couple of items that I had not caught until now.   We also discussed that instead of giving them a long outline for the class they would probably end up losing or throwing away soon, we will try something very cool.  We will use the forum on this site to do followup q&a as well as outlines online.  This will prove to be a great communication tool which will keep the topics fresh, updated and we can keep using it.

So please visit soon and get involved.  Be sure and register on the site, it only takes a minute.

Thanks for all your support and hope to see you at the next class.

Halloween is going to be sad this year! 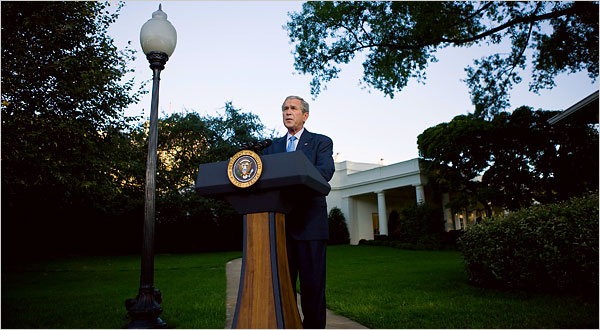